Are your kids on The Dark Web?

The Internet is huge. While most of us might believe that the internet stops at the last page of Google’s search results, the reality is that it’s far, far larger. But like an iceberg, the vast majority of it hides undetected and invisible under the surface.

This is what we call ‘The Dark Web’.

A huge number of websites are open freely to the public. Facebook, Instagram, YouTube, blogs, games, Wikipedia – everything that you know and love about the internet. Readily accessible and relatively harmless, if used correctly.

This is what some refer to as the ‘surface’ internet; a collection of at least 4.7 billion web pages that anyone can access.

But that number – while huge – barely even begins to describe the actual size of the what’s out there. The rest of the internet – known as the ‘Dark Web’ or ‘Deep web’ – is around 400 to 550 times larger than the public internet. It’s made up of websites and data that aren’t just sitting there, free for all to access by Google searching or typing in their web-address. You need special software to access it. And this software makes everyone (and everything) completely anonymous.

It’s the internet’s evil twin. The Web’s Wild West. And the perfect place, as you are no doubt already thinking, for illegal or unsavoury activity.

So what is this special software?

It’s called Tor (The Onion Router), and it allows users to hide their online activity behind multiple layers of encryption. Rather than send your internet from A to B like any other router would, Tor bounces your freshly encrypted internet requests around a huge distributed network of relays -making sure no-one can keep up and follow you. As it goes, it gradually peels away the layers of encryption (hence, the term ‘onion’ routing), so only the final recipient of your request can see what you’re up to.

This makes it near impossible for anyone to see who you are online as you surf the web.

Surely software this powerful must be reserved only for the most advanced hackers and government officials to use? Actually – it’s quite the opposite. Anyone can download Tor. It’s open source, free, and available for Windows, Mac and Linux computers – as well as Android smartphones. Once you’ve installed it (a task that’s very easy to do), it’s simply a matter of opening up the Tor browser and finding a Dark Web website from a .onion directory. Far from it being a secret, all-powerful tool – it’s estimated well over 2 million people are using the software daily.

What can you find on the Deep Web?

So what’s really on the Deep Web? What can you find there?

The Dark Web is host to an enormous array of information. Not all of it is bad, sure – but as you can no doubt imagine, anonymity is also hugely attractive for those who wish to use the internet for illegal, immoral and downright disturbing ends.

The Deep Web is full of heinous content and criminal operations. In our opinion, it’s no place for anyone to hang out. The least of all children.

Here are just a few notable use-cases of the Deep Web:

Imagine if you could go online, purchase drugs, and have them delivered to your door in the post.

This isn’t some fantasy – this is a reality. While the extremely popular Silk Road has now thankfully been shut down by the authorities, there are plenty of other websites still in operation that run on the same business model. Anonymous people, on anonymous websites, buying drugs with anonymous digital currencies like Bitcoin, and having them delivered to their homes. 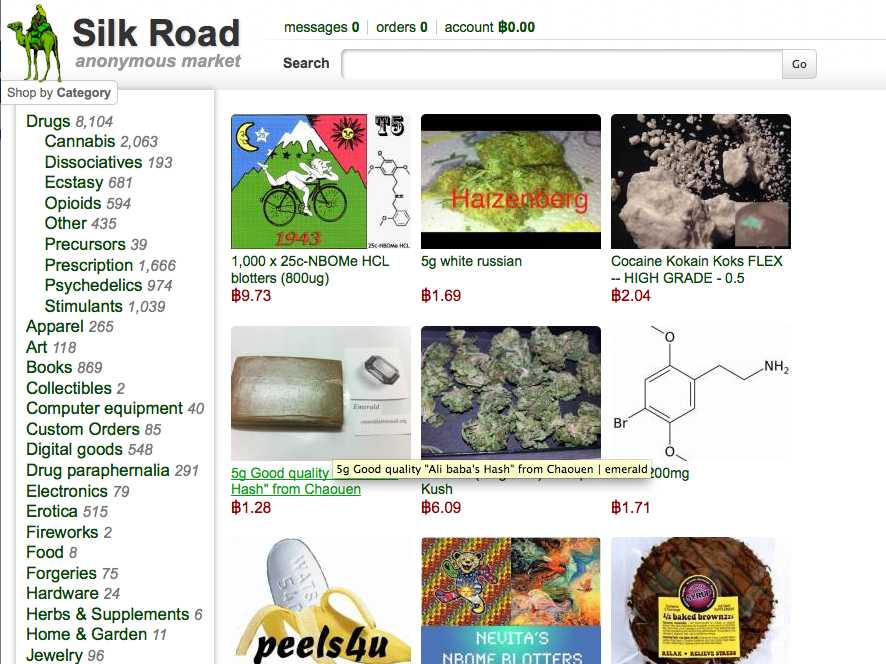 Weapons, hitmen and other highly dangerous products are also available online. One notable website, Euroarms, has been selling illegal weaponry to the public for years. 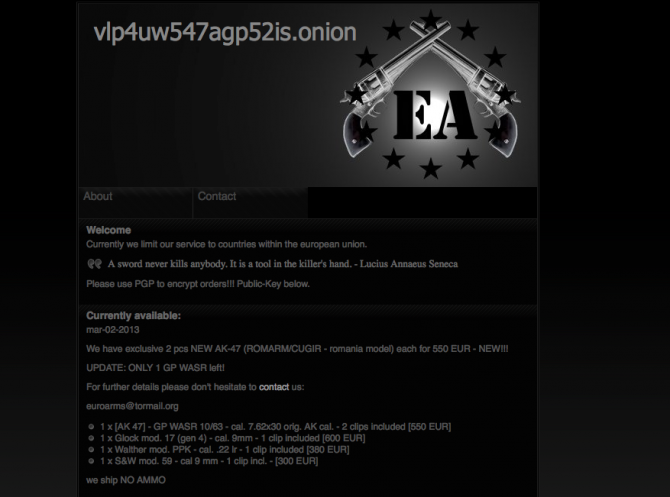 Other websites offer a different service. Rather than buying a gun to kill somebody yourself, why not pay someone to do it for you? 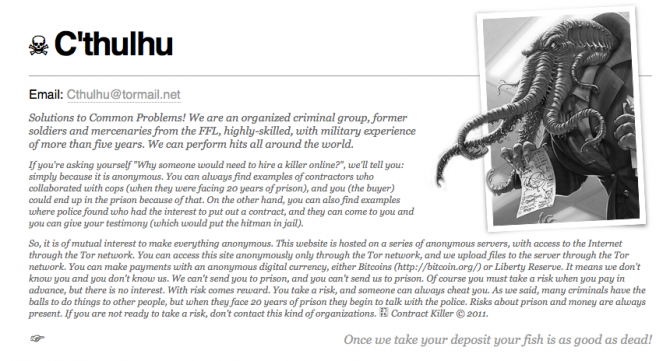 Perhaps most disturbingly of all, the Deep Web is absolutely riddled with child abuse and predators.

While drug and contraband forums and markets like the above may be the largest category of websites on the Deep Web – their total traffic is miniscule in comparison to that which goes to child abuse sites. So much so, that more than four out of five visits to hidden websites with Tor went to sites full of pedophilia materials.

How can I tell if my children are accessing it?

So after seeing a glimpse into the dark, hidden world of the Deep Web – you’re no doubt going to want to make sure the children in your care aren’t accessing it.

The first thing to do is to check all the devices they are using for ‘Tor’.

For all types of computers, it should be relatively easy to search ‘Tor’ and see if they have the software installed. If they do, remove it immediately, and ask the child why they had installed the program and what they were doing with it. Unlike regular browsers, you will not be able to see a search history.

It is important to remember that the Deep Web is an intrinsically mysterious and alluring place. Imagine a child’s curiosity in a huge, secret internet. Of course children are going to want to explore it. However, the exact same logic could be applied to a deep, dark internet as should be applied to a deep, dark cave. While it might seem intriguing, there are enormous risks involved, and any parent or carer would never allow them to play in it.

As more and more people learn about the Deep Web, it’s becoming a very popular topic of discussion. This may drive more and more children to look up ways to explore it. It’s important we take charge and set boundaries. You should always know where and when technology is being used.

Most importantly, you need to be ready and able to communicate openly with the children in your care about these kinds of technologies to lessen the mystery behind them, and educate the child on their inherent dangers. 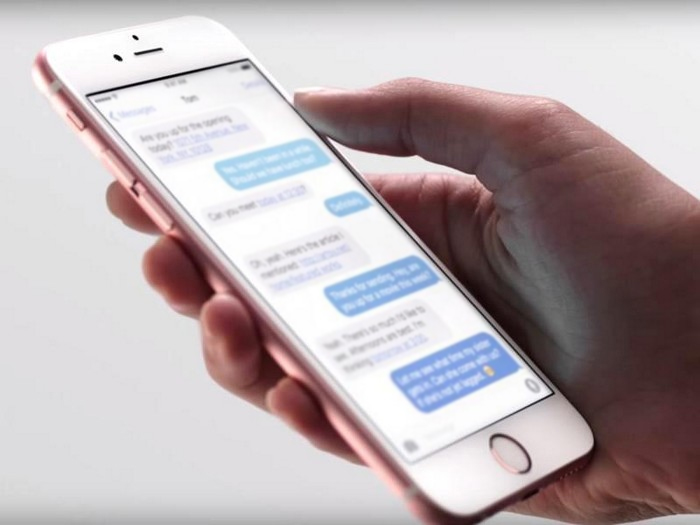 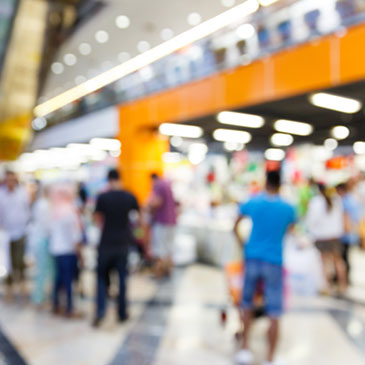